TRAILING 6-5, THE MIGHTY GIANTS STAGE A FOUR RUN RALLY TO PREVAIL OVER THE CUBBIES AND ADVANCE TO THE MOSQUITO DIVISION CHAMPIONSHIP GAME AGAINST THE DODGERS 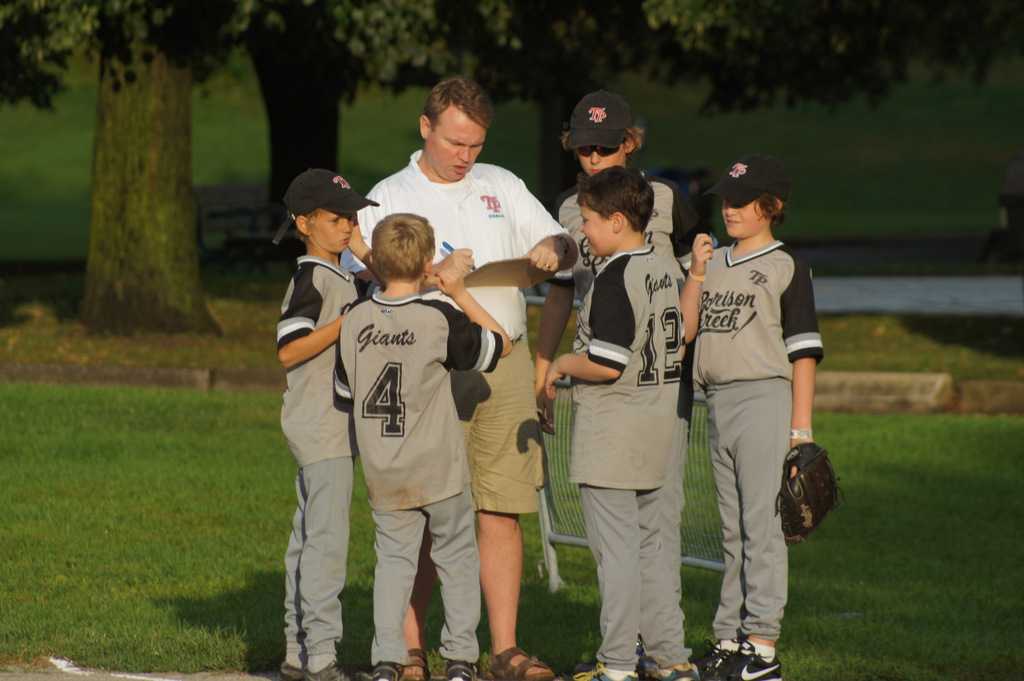 Beneath warm summer skies, the Giants defeated the Cubs 9-6 in a 4 ½ inning Mosquito Division Semi-Final Game this evening at Christie Pits Diamond 3.

Down 6-5, the Giants rallied in grand fashion with four runs in the bottom of the fourth to take a 9-6 lead.

In the top of the fifth, Giants closer Ethan R. (2) struck out two to seal the deal on a hard fought win over the Cubbies.

With the victory, the Giants (4-0-2) have advanced to a 2014 TP Baseball Mosquito Division Championship Game showdown against the Dodgers (4-0-2) tomorrow (Monday, September 8) evening at Christie Pits Diamond 2 [Game Time is 6:00 p.m.]