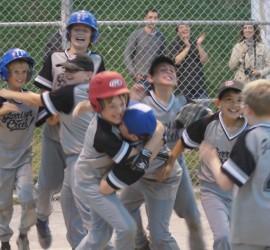 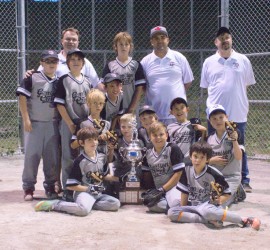 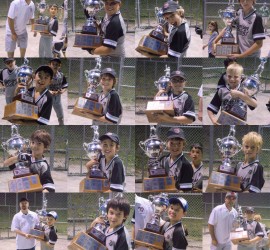 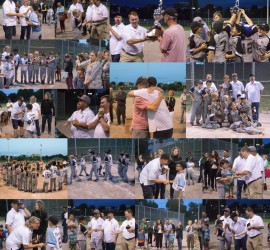 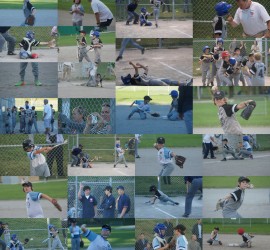 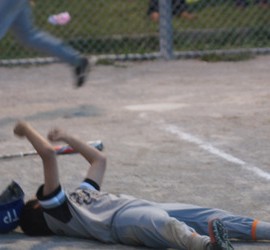 IN A LOW SCORING AND WELL PITCHED AFFAIR, THE MIGHTY GIANTS BREAK A 1-1 TIE IN THE FINAL INNING TO PREVAIL OVER THE ARTFUL DODGERS AT CHRISTIE PITS Beneath the lights on a late summer’s night, the Giants edged the Dodgers 2-1 in five taut innings of play this evening at Christie Pits […]

WITH A SIZZLING TWELVE GAMES PLAYED ON SUNDAY, THE 2014 TP HOUSE LEAGUE BASEBALL TOURNAMENT TAKES IT DOWN A NOTCH TONIGHT WITH THE MOSQUITO DIVISION CHAMPIONSHIP SERIES AT CHRISTIE PITS Beneath a veil of cloudy and sunny skies yesterday at Christie Pits, seventeen amazing games were played across four diamonds from dawn to dusk at the 2014 […] 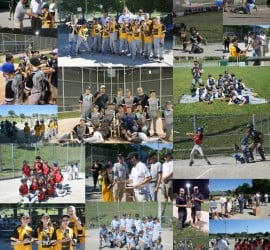 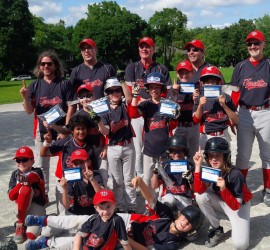